Doctor of biology, professor B. A. Dyshko – "Sports Technology", Moscow

Annotation. The research involved two groups of swimmers 15-18 years old (control group - 9 people and experimental group - 8 people), who had the same level of sports qualification in the rank of candidate for master of sports and master of sports of the Russian Federation. For two weeks, both groups trained twice a day according to a single program as part of a training camp in order to increase the aerobic capacity of the body when working at the level of the aerobic metabolism threshold. Unlike the control group, the experimental one in 25% of the training works used the "Russian Snorkel - New Breath" breathing training apparatus. The effect of training was assessed by the level of special testing and the reaction of functional systems. It has been discovered that the systematic use of this device in the training of swimmers has a complex multifunctional effect on the body, ensuring the growth of special physical performance, lowering the physiological cost of the work performed, increasing the level of functional economization, optimizing the autonomic regulation and psycho-functional status of the swimmers' body.

Introduction. In sports training, various means of ergogenic influence are already widely used to stimulate and optimize the processes of adaptation to extreme physical loads. This is due to the ever-increasing tension of training and competitive activity and the exhaustion of the capabilities of conventional means - physical exercises to increase the level of functionality necessary for the further growth of sports results. As such ergogens, various additional dietary, pharmacological, bioclimatic, and physiological agents are used [1, 2, 5, 7, 12].

Among the entire arsenal of used ergogenic agents, the most convenient are methods for regulating respiratory function [12]. This is due to the fact that the respiratory system has several unique features. On the one hand, breathing is a visceral function, standing guard over the constancy of homeostasis; on the other hand, it is fairly broadly subject to external influences that change its parameters and thereby modulate the state of the body's internal environment [1, 12].

For sports practice, it is very important that the modulation of the parameters of external respiration, achieved by one way or another of their regulation, provides a predetermined and controlled simulation of gas homeostasis of the body, and above all, the degree of endogenous hypoxia and hypercapnia [1, 4, 11, 16]. Thus, it becomes possible to control the level of activity of the functional driver - hypoxia and hypercapnia, which stimulate the development of adaptation changes aimed at increasing the effect of ordinary influences - physical exercises [1, 3], thereby increasing the level of such qualitative characteristics as functional mobilization, profitability and stability [3, 13, 14], and physical performance in general [10, 15, 16]. In addition, targeted effects on respiratory function in a certain way also affect the psycho-functional status of the body [8, 12].

Thus, various methods and techniques for regulating respiration provide powerful multifunctional effects on the body in a fairly wide range, which puts them in the category of the most effective complex means of ergogenic influence.

In the training process of athletes, including swimmers, breathing regulation can be ensured by a set of a variety of means. Among them, the most convenient, affordable and effective means is the use of various breathing training apparatuses [4, 12]. "Russian Snorkel - New Breath" breathing training apparatus stands out among them, designed specifically for swimming. This innovative device provides a comprehensive effect on the athlete's body, which is caused by the simultaneous action of physical and physiological factors associated with mechanical resistance to respiratory flows, low-frequency vibration of the expiratory flow, the power to perform physical activity, and the creation of an adjustable "additional dead space" [6, 7]. In this case, the physiological mechanisms of the implementation of bronchodilation during muscle loads, activation of the mechanisms of mucociliary clearance, contributing to the effective cleaning of the bronchopulmonary apparatus, increase the strength and endurance of the respiratory muscles are triggered [5].

The goal of research was to estimate the functional effects of the systematic use of a respiratory simulator of complex ergogenic effects on the body in the training of qualified swimmers.

Methodology and organization of research. To find out the effectiveness of using the specialized "Russian Snorkel - New Breath" breathing training apparatus in the training process, an experiment was organized with 17 young swimmers (15 - 18 years old), of whom a control group (9 people) and an experimental group (8 people) were formed, who had the same level of sports qualification in the rank of candidate for master of sports and master of sports of the Russian Federation.

The experimental training lasted for two weeks, during which both groups trained twice a day according to a single training program as part of a training camp, the purpose of which was to increase the aerobic capacity of the swimmers body when working at the aerobic metabolism threshold level.

In contrast to the swimmers in the control group, the swimmers, who participated in the experiment, 25% of the total amount of training work performed with a breathing training apparatus. At the beginning and at the end of the experimental training, the swimmers of both groups performed a control test, which consisted in swimming 6 sections of 100 meters in the main way in a 2-minute mode. We analyzed the average time of passing the segments of the test and the sum of three pulses (for 10"), recorded after the completion of the test.

For a comprehensive assessment of the functional effects of the use of the "Russian Snorkel - New Breath" breathing training apparatus, we used a poly-functional diagnostic technique implemented using the ESTECK System Complex (MULTISCANPRO™) medical software and hardware complex. This complex allows you to evaluate the functional state of an athlete based on a non-invasive study of a number of parameters at rest [9]. We analyzed indicators: II - integral indicator, CI - index of volumetric blood flow velocity, CO - cardiac output, SOH – systolic output of the heart, HR - heart rate, LF / HF - frequency indicator of the activity of the autonomic nervous system, SpO2 - saturation of blood hemoglobin with oxygen, Stress Index.

The data obtained are statistically processed using nonparametric criteria. The significance of differences of the same indicators was determined based on the Signs criterion (Z).

Research results and discussion. The dynamics of indicators of special physical and functional preparedness recorded during the examination of swimmers of the experimental and control groups at the beginning and at the end of the experimental training are presented in table 1.

Assessment of the dynamics of the special physical fitness of the swimmers showed that the results of the 6x100 m test in the main way were statistically significantly improved in athletes of both the control and experimental groups, which indicates a rational organization of the training process. At the same time, the swimmers of the experimental group showed more significant increase in performance (by 6.1%, p <0.05), while for swimmers in the control group this increase was only 1.9% (p <0.05).

It should be noted that the sum of three pulses in the recovery period after the test, which we consider as an indicator of the "physiological price" of the load, decreased in the experimental group very significantly (by 9.9%, p <0.05), whereas in the control group, it remained virtually unchanged (an increase of 0.2%, p> 0.05).

Assessment of the functional state of the circulatory system in both groups studied showed a very significant improvement in its performance in the group of swimmers who systematically used a breathing simulator during training work. Thus, cardiac output in the experimental group increased by 12.0% (p <0.05), as well as systolic volume (an increase of 26.0%, p> 0.05). At the same time, a simultaneous decrease in heart rate by 17.0% (p <0.05) was observed. All this indicates a significant increase in functional economization, which is considered as one of the most important factors in increasing the functional fitness of an athlete's body [14]. 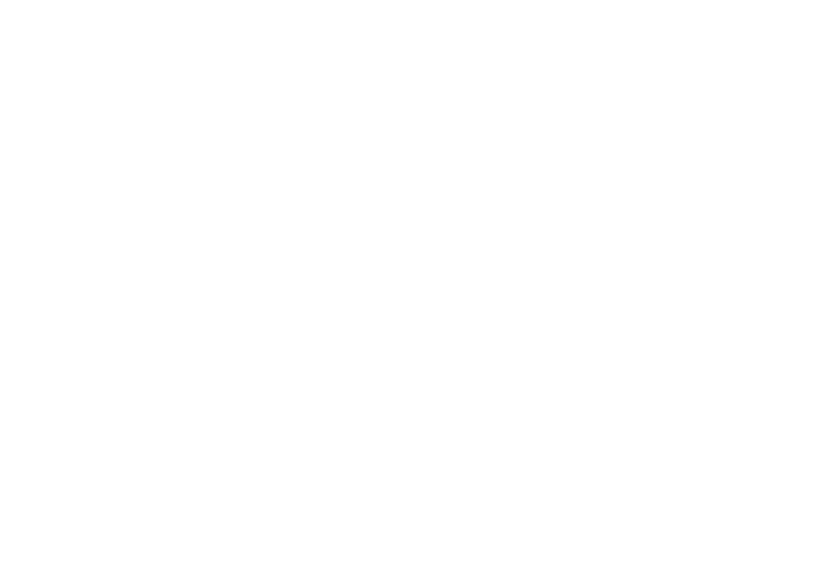 At the same time, in the control group, changes in the indicators of the cardiovascular system were multidirectional and statistically unreliable (p <0.05).

The dynamics of the level of blood oxygen saturation (SpO2) was positive in both groups of swimmers studied, but in the experimental one this shift was somewhat larger than in the control, although not statistically significant (p> 0.05).

A comparative analysis of the LF / HF indicator, a frequency indicator that reflects the balance of the sympathetic and parasympathetic divisions of the autonomic nervous system, found that in the experimental group it shifted toward the predominance of the effects of the parasympathetic divisions of the ANS (by 20.1%, p <0.05). Given the fact that the initial value of this indicator in the swimmers of the experimental group was at the upper limit of normal values, this shift indicates the optimization of regulatory influences on the functional systems of the body from the autonomic nervous system. In the control group, this shift was only 2.2% (p> 0.05), however, its initial level initially had optimal values.

Particular attention is drawn to the dynamics of the indicator of psycho-functional stability of the body - the Stress Index. In both groups of swimmers, this parameter decreased. However, if in the control group it decreased by only 6.4% (p> 0.05), then in the experimental group Stress Index decreased very significantly, by 42.9% (p <0.05). This indicates a significant decrease in the tension of regulatory systems and an increase in the level of the general psycho-functional status of the swimmers' organism in conditions of intense training work.

Training swimmers using a simulator of complex effects on respiratory function contributes to a significant increase in the special physical fitness of the body with a parallel decrease in the physiological cost of specific muscle work performed.

After the systematic use in training of swimmers of the breathing simulator, there is a significant improvement in the circulatory system, which is expressed in a significant increase in the level of functional economization. The most noticeable shifts are observed in indicators reflecting the optimality of autonomic regulation and the general psycho-functional status of the body.